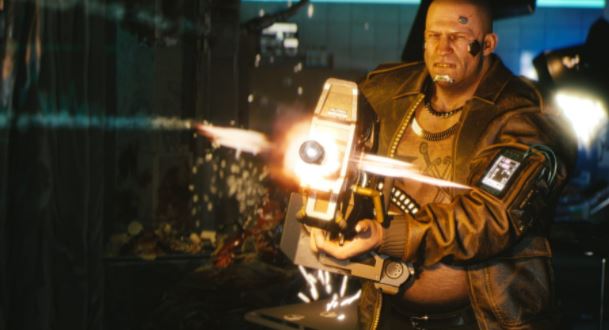 It looks like CD Projekt isn’t quite sure if it will make it in time for the nextgen releases of Cyberpunk 2077 and The Witcher 3: Wild Game this year. This is because the Polish developer has indicated that the PS5 and XSX/S releases of these games may come later.

In yesterday’s summary of the first half of 2021 CD Projekt Group published information that the full-fledged debut of Cyberpunk 2077 on the ninth generation of consoles was planned for the end of 2021. However, this is by no means certain. In a conversation with investors, CD Projekt board member Michał Nowakowski said that the game’s debut on PlayStation 5 and Xbox Series X/S could come at a later date. This is supposed to be the result of lessons learned from last year (i.e. most likely the disastrous state of Cyberpunk 2077 on PS4 and XONE):

The aim is to release the nextgen version of Cyberpunk 2077 at the end of this year. However, bearing in mind the lessons we have learned over the past year and the fact that the project is still in development, we cannot say with certainty that the production schedule will not change.

Nowakowski did not rule out a similar delay in the next-gen release of The Witcher 3: Wild Hunt, although in this case, it depends on the Saber Interactive studio, which is responsible for this project. Nevertheless, he assured that CD Projekt still sees the current year as the target date for the debut of both PS5 and XSX / S games.

We know from the financial report that about 40% of CD Projekt RED employees deal with the basic version of Cyberpunk 2077, including the release of ninth-generation consoles.

Perhaps Nowakowski’s words are simply a safeguard in the event of unforeseen obstacles, resulting, for example, from a possible recurrence of the coronavirus epidemic, which is making itself felt again in many countries. In addition, CD Projekt is still in the process of “transformation”, which may also translate into delays in plans related to Cyberpunk 2077. Gamers can only hope to be able to do without them after all, not least in terms of releasing to newer consoles.