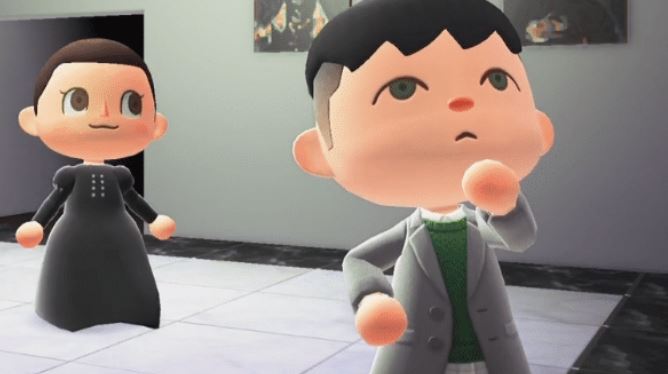 Good news for Animal Crossing: New Horizons fans who are fascinated by The Prado Museum, one of the most emblematic in Spain. The institution has just announced that it has created its own island replicating the museum within the limits allowed by the game, telling us through its website all the details of the paintings that we can see on it.

As if all this were not enough, we can also download the paintings of the Prado Museum in our Animal Crossing game, all thanks to a QR code with all the most emblematic works of the institution collected in designs that we can place on our island completely free. All the procedures on how to carry out all this can be found on its official website.

We leave you with the images of the QR code of the designs, as well as the code of the dream island so that you can visit the Prado Museum for yourselves at Animal Crossing :

Here’s What Happens If You Invite A Neighbor And Then Move-In Animal Crossing: New Horizons