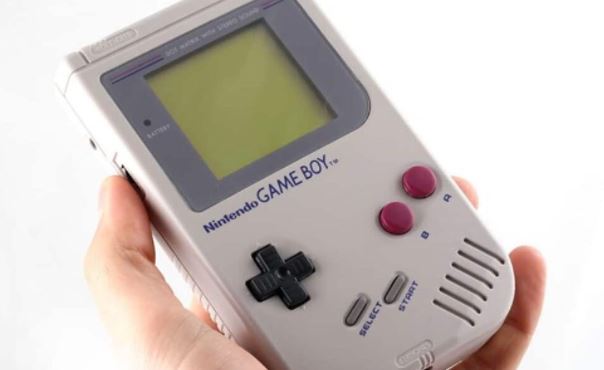 Nintendo Switch Online seems destined to also offer Game Boy and Game Boy Color games to subscribers, according to another confirmation of the rumor that is added to the various others that have emerged so far, further corroborating the hypothesis of this interesting additional bonus on Nintendo Switch.

For some time now there has been talking (and hopefully, more than anything else) of an increase in platforms expected with regard to the catalog of classic games offered for free to Nintendo Switch Online subscribers from month to month, and apparently, the arrival is near. of Game Boy and Game Boy Color, considering that the information is also confirmed in these hours by Eurogamer.net, based on an unidentified “source” close to the matter.

The inclusion of the Game Boy and GB Color games had already emerged a few days ago, starting with the insider Nate the Hate and also supported by Nintendo Life, now, therefore, a third source is added to the chorus, which begins to become convincing.

Currently, Nintendo Switch Online offers a catalog of around 80 NES and 50 SNES games through their respective Nintendo Switch apps, all freely downloadable and playable by Nintendo Switch Online subscribers. After a rather fast start, the updates to the catalog have become less and less frequent, moreover also characterized by rather bizarre choices, as also demonstrated by the free games of July 2021.

It is still hoped that Nintendo decides to substantially expand the catalogs with the introduction of other platforms, or at least offer something similar to the excellent Virtual Console seen on Wii and Wii U, but for the moment it seems that this is not part of the plans. of the company, which could however introduce Game Boy and Game Boy Color soon, perhaps on the occasion of the third anniversary of Nintendo Switch Online, which falls in September.