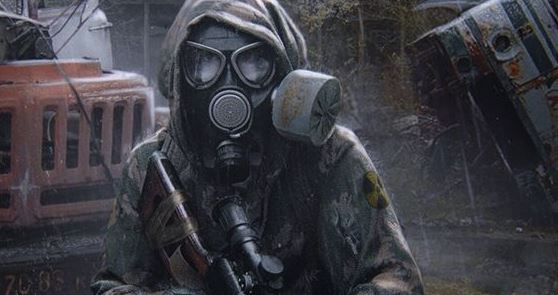 There is information about three editions in which STALKER 2 will hit the market. They confirm that the product will receive at least 2 story expansions.

Yesterday, there is information about the amount of space that STALKER 2: Heart of Chernobyl will take on the disks of new Xbox consoles, but this is not all interesting news for fans of post-apocalyptic games. The first details of individual editions have appeared in digital stores.

STALKER 2 will debut in 3 editions, and by pre-ordering the game, we always get additional content during bonfires, which have already been presented, for example, on the gameplay from this year’s Xbox Games Showcase. Our hero will be able to play more melodies and tell/listen to less popular adventures of stalkers in the exclusion zone. The pre-order bonus also includes a badge and one skin for each weapon and costume.

The $ 60 Standard Edition only offers the basic version of the game, while the $ 20 more expensive Deluxe Edition already includes additional side quests, skins for clothes and weapons, a digital artbook, and a digital soundtrack. The Ultimate edition is the most interesting, for which you have to pay $ 110. In addition to all the bonuses from the Deluxe edition, those interested will receive all future downloadable content completely for free – including 2 story additions.

As previously announced, STALKER 2 is expected to appear on the market on April 28, 2022. Initially only on PCs and Xbox Series X | S consoles, but after the expiration of temporary exclusivity, it should also see the light of day on PS5.

Pokémon fans are showing their appreciation for the sixth generation graphics