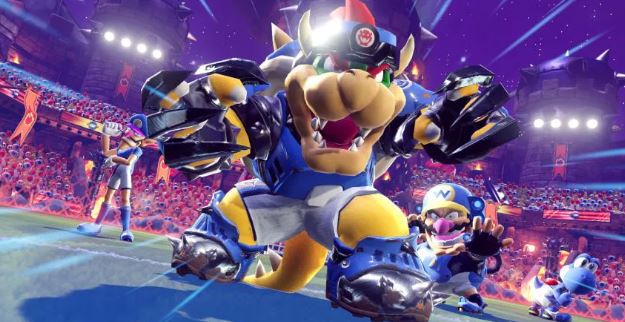 These are the best teams you can create in Mario Strikers Battle League if you want to win the most matches.

Nintendo characters also know how to play soccer, and they prove it in Mario Strikers Battle League, a title where we can choose a bunch of our charismatic heroes to participate in crazy soccer matches.

But as usual, it is difficult to find a team that suits our way of playing, whether we are looking for something tremendously fast or something consistent or a team that is balanced, and we have the best options.

That is why we offer you the best teams to win in Mario Strikers Battle League, focused on different ways of playing and that will give you a lot of joy.

Depending on whether you are looking for a fast, consistent, or well-balanced team, you will find these recommendations:

This will make it much easier to get to the bonuses and plant ourselves in the advanced areas of the field, although it can have its negative aspects such as greater difficulty in removing the ball or having a really bad time in defense.

For a fast team, we have opted for Toad and Peach who is quite good for the midfield position. Then we have opted for Waluigi you can put him as a striker as long as his shooting stat is increased a bit, and finally the good old Donkey Kong that we can equip on defense so that we can defend better.

You have to choose heavy and strong players since it will be more difficult for them to take the ball from us and if they have a good percentage of passes we can make really dangerous plays.

In this case, Wario and Bowser must be placed in the center of the field to make it practically impassable, including Bowser a little forward because he could score a few goals.

Then we must bet on Rosalina that you can put her in the front, and once again Donkey Kong in the back so that she does not let anyone pass.

Basically it is a combination of the previous ones, with fast players but also consistent so that it is difficult for them to take the ball from us.

We will continue to leave Donkey Kong behind so that no one can pass, in the center of the field this time we are going to bet on Peach and Toad who are quite good at passing and quick when it comes to removing the ball, although we could put Mario since he has balanced statistics, and Bowser or Rosalina in the front according to our preferences.

Live A Live: How to unlock all endings

V Rising: How to remove the ground

FIFA 23: All Celebrations on NINTENDO Console 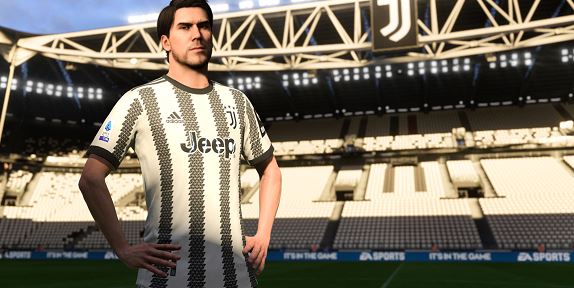 In this guide, we’ll be telling you how you can celebrate Career Celebrations along with unique celebrations that are unlocked by leveling up EAS FC in FIFA 23 Legacy Edition.

Disney Dreamlight Valley: Get millions of coins easily and quickly 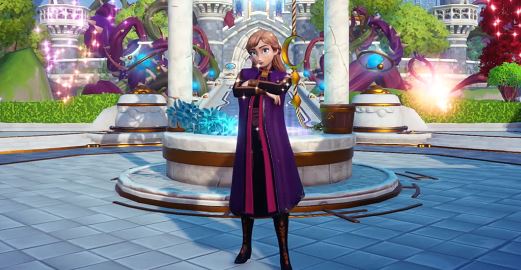 In this Disney Dreamlight Valley guide, we explain how to get millions of coins quickly and easily by growing pumpkins.

Like all simulation games, in Disney Dreamlight Valley you will need coins if you want to buy more furniture and clothes for your character and it generally makes Disney Valley more beautiful.

When you complete the missions of all the characters and all the kingdoms and wait for new updates like Toy Story in the fall of 2022, you can dedicate yourself to other tasks such as fishing, cooking, or farming, which in the end also allow you to recover your investment.

One of the best methods is to grow carrots, something that will allow you to get millions of coins very quickly.

Pumpkins are the most valuable natural resource. If you farm a lot of them, you can earn thousands of gold coins, even millions of gold coins if you save enough to farm them.

Pumpkins, however, can only be purchased in the Forgotten Lands, which is the last realm in the game at the moment. Therefore, this Disney Dreamlight Valley trick will not work until you have advanced enough and completed all the missions of the characters.

Take note of these tricks to grow pumpkins in Disney Dreamlight Valley:

Splatoon 3: How to transfer Splatoon 2 data and get rewards 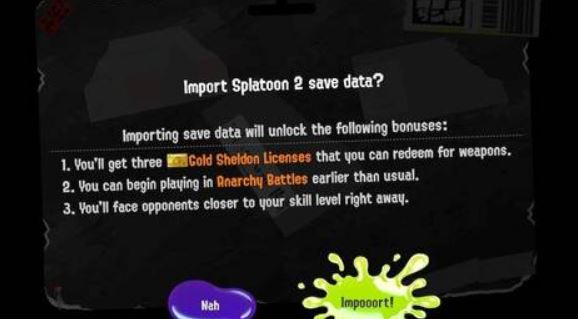 Splatoon 3, the brand new game in the Nintendo saga, includes a feature that veteran players of the franchise will love, and that is the possibility of transferring your save data from Splatoon 2 to this third installment to receive very juicy rewards.

If you want to know how to transfer your Splatoon 2 save data to your new Splatoon 3 game, or what the rewards you will receive for doing so are, keep reading because we explain it to you in this entry of our guide.

How to transfer data from Splatoon 2 to Splatoon 3? (Requirements)

Here are the requirements and steps you need to follow in order to transfer data from Splatoon 2 to your Splatoon 3 game:

If you meet these simple requirements, when you start playing Splatoon 3 you should get a screen with a message that Splatoon 2 save data has been found. This is when you can decide whether to import it or not.

Beware! It is very important that when this screen appears, you agree to import your data by clicking on the “Import!” button. If for whatever reason you decide not to do it at this moment, you will never have the opportunity again because the game only allows you to do it the first time you open it, so you already know.

Rewards for transferring your Splatoon 2 data

Please note that you can only enjoy all these rewards after you have already finished playing your first online match in Tintelia’s lobby. Gold licenses can be claimed in the lobby terminal, under the “Rewards” button.

That’s all the rewards for importing data from Splatoon 2. You can’t keep all the weapons you’ve already unlocked in the previous game and you can’t keep your account level either, because in Splatoon 3 you start from level 1 again and with all the weapons to get, but at least this way you can have a good push to get into the third installment much faster.