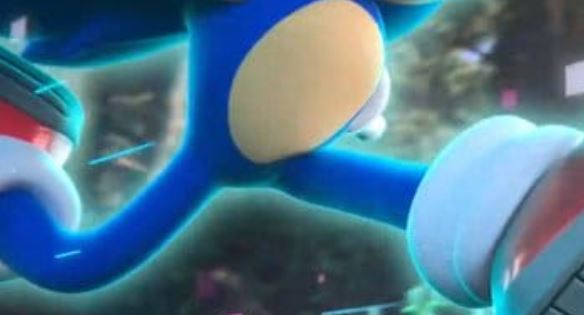 Sonic’s game for 2022 remains a mystery that we need to know more about, but things seem to be starting to take shape. As it has been discovered recently, an official page for the game has been enabled, which will be called Sonic Frontiers. Currently, the page, whose domain is: http://frontiers.sonicthehedgehog.com, is deactivated. However, it is a matter of time before it is opened with new news about the expected title. We will keep you informed!

Details emerge on the length and difficulty of Pokémon Legends: Arceus