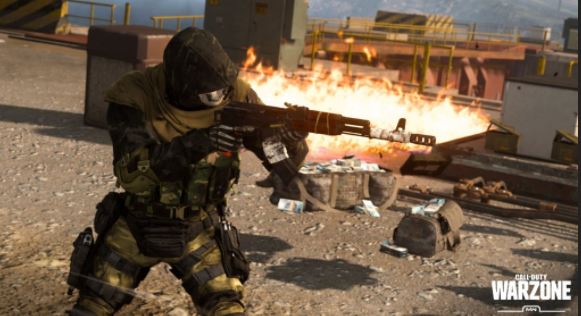 Activision employees have entered the seventh week of the strike and, apparently, the situation is affecting the quality control of Call of Duty: Warzone.

As reported, Activision Blizzard workers are striking indefinitely, despite the threats of the company, after the dismissal of some employees assigned to the QA of Call of Duty: Warzone at Raven Software.

As a result, several users and streamers have complained about the current condition of the battle royale, whose bugs and glitches are no longer fixed as quickly as they were used to due to the absence of quality control staff.

According to an Activision tester who wished to remain anonymous, he and several of his colleagues received a request from Activision to replace the workers currently on strike, which led to further discontent among the team.

A second tester stated that the problems with Call of Duty are linked precisely to this situation, emphasizing the great importance of the work done by people who identify bugs and glitches before the various builds are published.

Related Topics:Call of Duty: Warzone
Up Next

The Prado Museum opens its doors in Animal Crossing: New Horizons and you will be able to include its works on your island